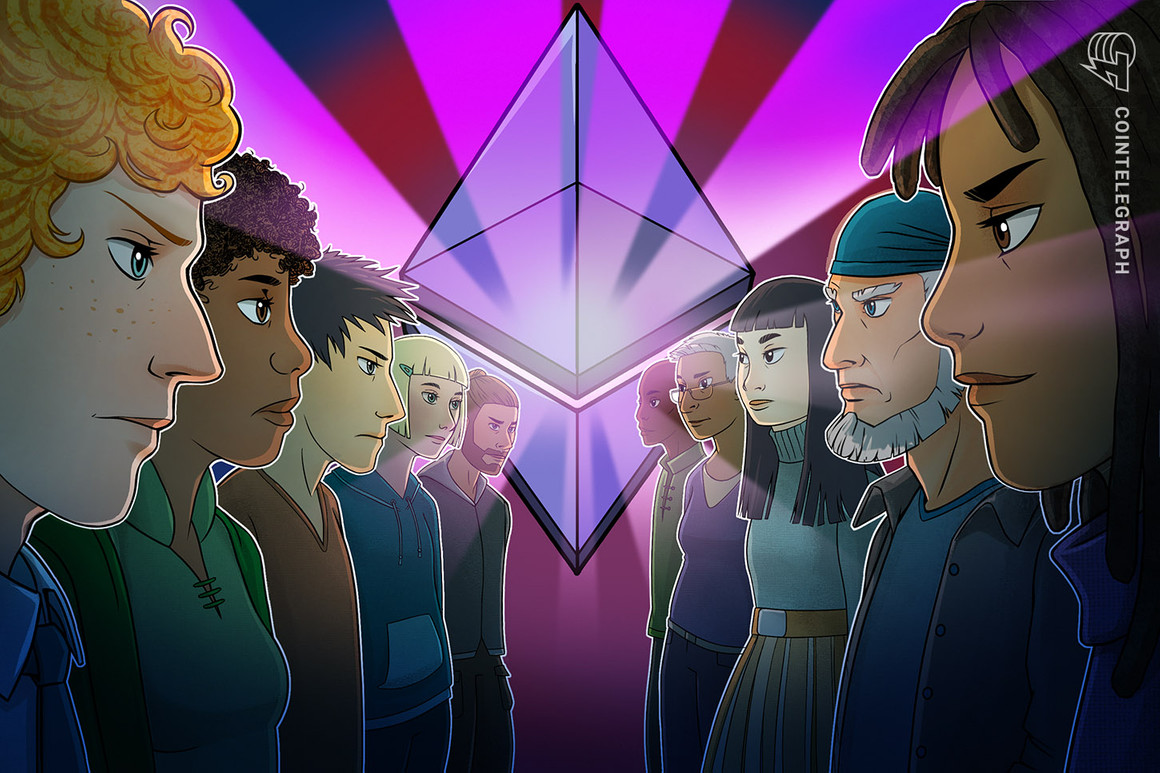 The EIP-1559 is a network upgrade that seeks to send a small fraction of the fee associated with all ETH transactions directly to the network. The tokens will be subsequently burned, thereby reducing the overall number of coins in circulation at any given point. As a result of the proposal, many expect Ethereum’s existing scalability issues and transaction fees to be largely mitigated.

Also, if EIP-1559 does go live, it stands to have a significant impact on the overall revenue of Ether miners. It is being said that as a result of the proposal, miner profits may drop by a whopping 50%, which partially explains why so many miners are against its implementation and have even advocated for a demonstrative network takeover, potentially threatening the security of the network.

However, to help ease the growing tensions among the Ethereum community, the ETH developer community has suggested adopting EIP-3368. The proposal states that instead of block rewards being slashed immediately, they should be kept at 3 ETH, for the time being, to be reduced gradually to around 1 ETH over the course of the next 24 months.

While EIP-3368 was introduced as a means of cooling flaring tensions between Ethereum’s miners and developers, it seems to have garnered little to no support, with most miners still in a deadlock with the altcoin’s developer team.

Kirill Kuznetsov, lead developer for DeFi aggregator 1inch, told Cointelegraph that the upcoming EIP-1559 really does put miners in a bad spot because it severely limits their commission quota to a certain maximum value, adding: “Deflation will not cope with the amount of lost commission after the update; therefore, miners will earn several times less and may not even be able to pay off their computing costs.”

However, Kuznetsov believes that while miners have their own truth, so do developers, with each party on the lookout for its best interests: “The former takes care of their earnings, the latter takes care of their performance as well as the UX of the network. But without the first, the second will not be needed, so there must be some kind of consensus.”

On the subject, Grim Reaper, the pseudonymous founder of Pylon.finance — one of the largest ETH mining operations in the United States — told Cointelegraph that being a miner as well as a developer, he understands the plight of both sides, highlighting the fact that ETH miners usually have to wait three to five years just to break even, which hurts all the more when considering they have spent years building the ecosystem.

Additionally, since most miners had planned out their future earnings based on the current system, he believes that a major switch like EIP-1559 will take everything away from those miners who built their entire lives on this one singular activity, adding:

“As a developer, I see the need for it since it helps users get involved, as only rich people can buy when gas is high. This bottlenecks growth when the market is peaking. I don’t think this EIP will fix the issue outside of standardizing transaction costs.”

He further opined that if the proposal does come into effect, the number of transactions taking place on the network will multiply significantly — because of ETH’s newfound affordability — which, in turn, will create a lot of congestion issues once again, putting miners in a position where they are hashing more for less and leaving the congestion issue truly unresolved.

While specialists are looking forward to a deflationary future and devs are looking forward to reduced transaction costs, Grim Reaper believes that the heart of the issue — i.e., congestion — will not change even in the slightest with the implementation of EIP-1559. “The guillotine falls on the miner, and Vitalik looks like he has real solutions coming out,” he said.

In reaction to the aforementioned miner protest, Vitalik Buterin, co-founder of Ethereum, and other prominent developers associated with the network recently went on the offensive and claimed that they had already bolstered their efforts by initiating certain small modifications to Ethereum’s existing proof-of-work framework and Beacon Chain clients. Not only that, a recent blog stated:

“Like clockwork, the Ethereum community has quickly organized potential solutions to this possible 51% attack. Vitalik describes how Ethereum can perform a ‘quick merge’ by rapidly moving from proof-of-work to proof-of-stake with limited changes required to Ethereum clients.”

Providing his thoughts on the issue, Kuznetsov believes that the changes being proposed by Buterin and co. to impede a potential 51% attack can, at best, be seen as a temporary patch. However, even in the event of an attack, he pointed out that the dev team will most likely transfer the network to Ethereum 2.0 as quickly as possible. “Top mining pools have no reason to cheat on the network — i.e., send invalid blocks,” he said.

Are the miners to blame?

While most people seem to be sympathetic toward the plight of Ether’s mining community, Red, a pseudonymous moderator for Harvest Finance — a yield farming aggregator — pointed out to Cointelegraph that what the miners are doing at present is akin to the famous documentary Who Killed the Electric Car?, adding:

“Much like there was a concerted effort by those in the oil/auto industries to derail any attempt to move towards electric vehicles, which would dramatically impact their profit margins and monopolies on the auto industry, Ethereum miners are attempting to do the same — protect their cash cow by any means regardless of the impact on the ecosystem or end-user.”

Alexi Lane, spokesperson of Ethplorer — an Ethereum-centric analytics platform — believes that from the outside looking in, it seems quite obvious that ETH miners don’t want to lose their profits, even if it comes at the cost of network extinction. In his view, miners simply want to make the most out of what they can right now, but hopefully, there is some resolution in the near future.

Lastly, Grim Reaper believes that another imminent reality that may be looming large on the horizon is that if nobody is able to come to any sort of consensus, ETH might get hard forked. “The real issue is the shit storm that will come if ETH gets forked and miners go to war. This will utterly fuck what’s happening with DeFi,” he said.

March has been quite eventful for the Ethereum ecosystem, albeit for the wrong reasons. For example, on March 7, a number of Ether (ETH) miners from across the globe came together to voice their displeasure with the upcoming Ethereum Improvement Proposal 1559 that is scheduled to go live sometime in July.