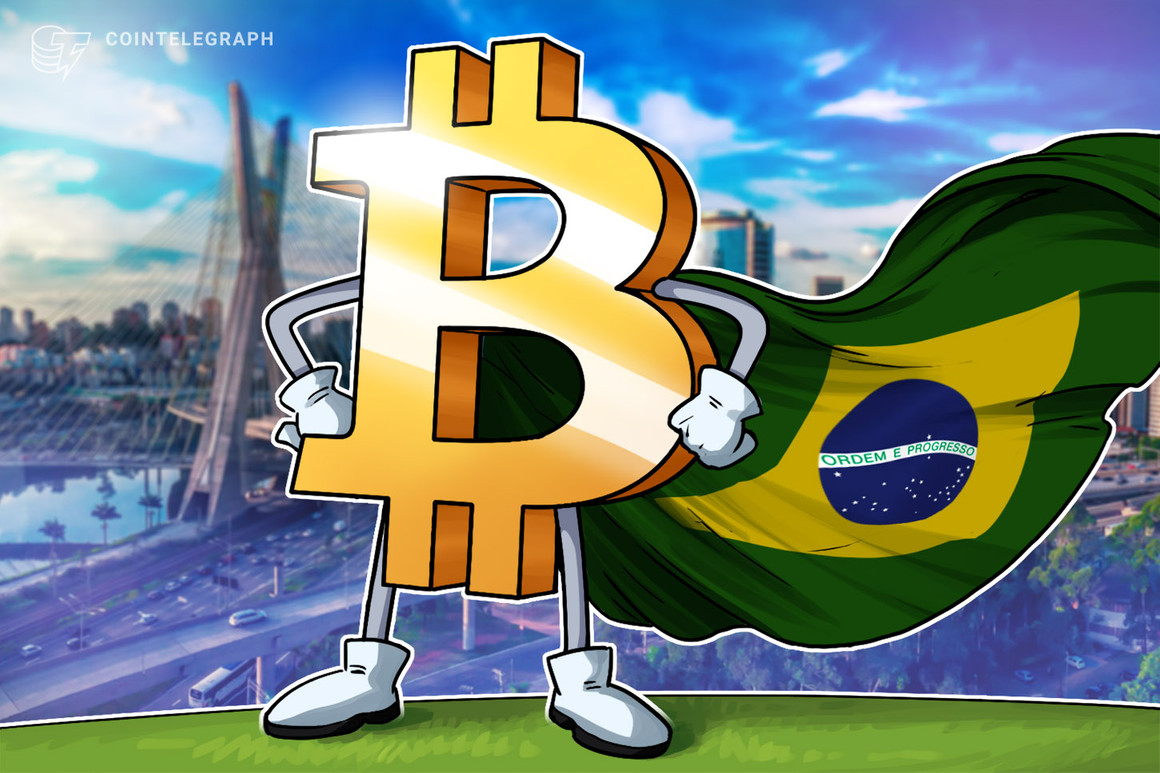 The Brazilian Securities and Exchange Commission, or CVM, approved two cryptocurrency ETFs this week — one 100% Bitcoin and the other composed of five cryptocurrencies, in addition to Bitcoin (BTC).

For QR Asset Management, manager of the Bitcoin-only ETF, the product could accelerate the launch of a similar product in the United States, since the CVM, as well as the Securities and Exchange Commission, or SEC, are part of the International Organization of Securities Commissions, or IOSCO.

Both ETFs will be traded on the Brazil’s Stock Exchange, or B3. According to Brazil Journal, two of the country’s main banks, Itaú and BTG Pactual, have already stated to offer Hashdex’s ETF to their customers.

The QR ETF will trade on the B3 with the ticker QBTC11, while the one from Hashdex will have HASH11 as its ticker. ETF HASH11 trading is expected to start this month, while QBTC11 ETF is expected to begin in Q2 2021.

In the case of QR ETF, the index used to calculate the price of Bitcoin will be the Chicago Commodities Exchange.

Fernando Carvalho, CEO of QR Capital, holding company of QR Asset, sees this movement as an important milestone for innovation in the Brazilian capital market. In internal communication with Cointelegraph, he said:

“Our ETF, to be traded with the QBTC11 ticker, is a milestone in the Brazilian market. The asset ends up acting as a double hedge, as it is a digital commodity and at the same time, it is traded in dollars on the world market. Its price is unrelated with other asset classes, which means that it is increasingly being adopted by large managers and investors within diversified portfolios.”

Hashdex’s ETF will replicate the Nasdaq Crypto Index (NCI), an index developed by Nasdaq and Hashdex. In September 2020, the Brazilian Hashdex got approval from the Bermuda regulator and together with Nasdaq, approved the world’s first Bitcoin ETF — the Hashdex Nasdaq Crypto Index ETF.

Beyond Brazil, the only other country to approve its own Bitcoin ETFs is Canada.

Custody of Hashdex’s assets is made by companies such as BitGo, Coinbase, Fidelity and Gemini, which are all mediated and regulated in the USA.