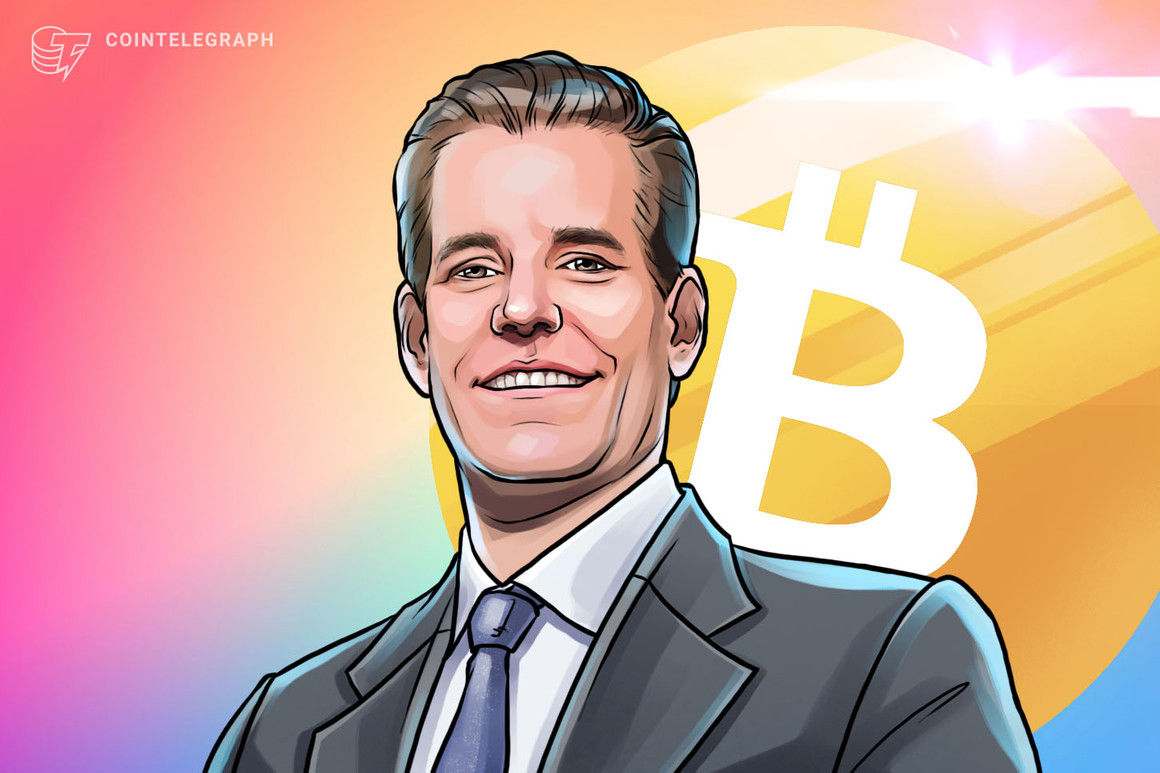 The United States government has increasingly stepped up its overwatch on crypto in recent years, although an outright ban on Bitcoin is now unlikely — at least according to Gemini CEO and co-founder Tyler Winklevoss.

“I think, if we were back in 2013, this would be kind of an open question,” Winklevoss told podcaster Peter McCormack when asked about regulation and a Bitcoin (BTC) ban during a Friday episode of the What Bitcoin Did podcast:

“I think that the U.S. will never outlaw Bitcoin. There’s too much precedent that’s been set in the courts. The Coinflip order, which was a CFTC [Commodity Futures Trading Commission] enforcement action which was upheld in the courts, considered Bitcoin a commodity like gold.”

Back in 2015, the CFTC referred to BTC as a commodity in the midst of dealing with Derivabit, a BTC options trading platform. According to the CFTC, Derivabit, a product of a company called Coinflip, was not compliant with the governing body at the time.

“We are a New York trust company regulated by the New York Department of Financial Services,” Winklevoss continued, referring to Gemini. “So much would have to be undone,” he said of a Bitcoin ban, adding:

“You’re talking about like companies that are providing careers, building the economy, some of them are going public. They’re going to become drivers of the stock market. To unroll that back is so unlikely to me. Of course it’s not 0%, but it might as well be.”

The crypto space as it is known today began in 2009 with the inception of Bitcoin. Since then, the asset has given birth to an entire ecosystem, with mainstream players becoming involved in various capacities. Regulatory talk has also continued moving forward in terms of providing and enforcing guidelines as they relate to crypto.

Winklevoss additionally mentioned regulators as stakeholders. They have the well-being of companies and consumers in mind, but some also may hold BTC and see it as valuable. He also noted the trend of crypto industry leaders finding their way into government positions.

“I think it’s like such a strong amount of people who believe in this in the U.S. that I think it’s like next to 0% chance that that sort of gets rolled back for whatever reason,” he said, adding:

“I think the same for the U.K. and Europe. Singapore we’re in a licensing process with the MAS [Monetary Authority of Singapore], their top regulator there. They are embracing it. All of the jurisdictions that are free markets and open markets and believe in capitalism, believe in Bitcoin, believe in crypto, and I think see it as an opportunity more than anything than a threat.”

He also pointed out that stopping Bitcoin would essentially require putting significant restrictions on the internet as a whole, which would affect other economic aspects.