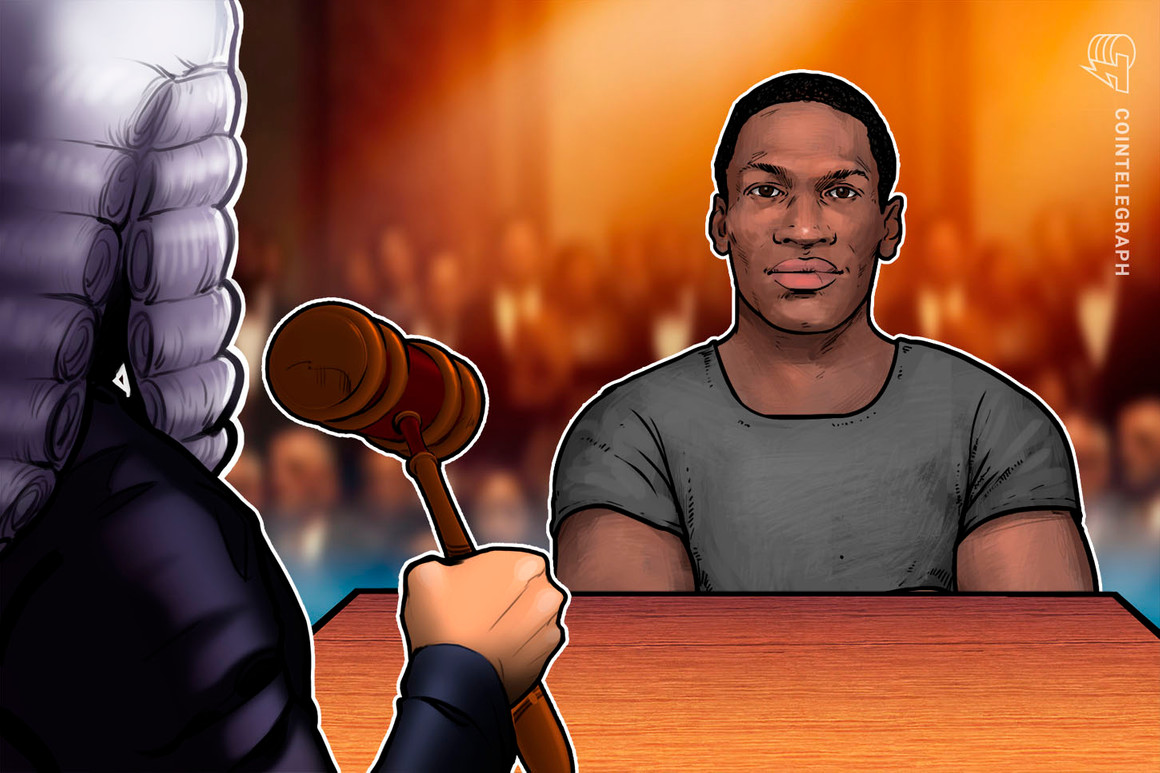 In a statement, Hayes’ lawyers described the Singapore resident as “a self-made entrepreneur who has been wrongly accused of crimes that he did not commit,” adding:

Hayes’ lawyers proposed his surrender in Hawaii last month. Discussions centered around Hayes’ potential release subject to the $10 million bail bond, his retention of a passport for travel between Singapore and the United States, and a waiver of extradition mutually agreed upon by both parties.

Hayes’ representation began talks with the U.S. government after his indictment was unsealed in October 2020.

The government accuses Hayes, BitMEX co-owners Ben Delo and Greg Dwyer, and former BitMEX CTO Samuel Reed of violating the Bank Secrecy Act by failing to maintain adequate anti-money laundering safeguards and failing to prevent U.S. residents from accessing the exchange despite the company not being registered with the Commodity Futures Trading Commission.

Reed was arrested in October, while Delo voluntarily surrendered to authorities in New York last month, with both pleading not guilty and being released on bond. Dwyer remains at large, however his lawyers state they have notified the U.S. government as to Dwyer’s whereabouts and intention to fight the charges against him.