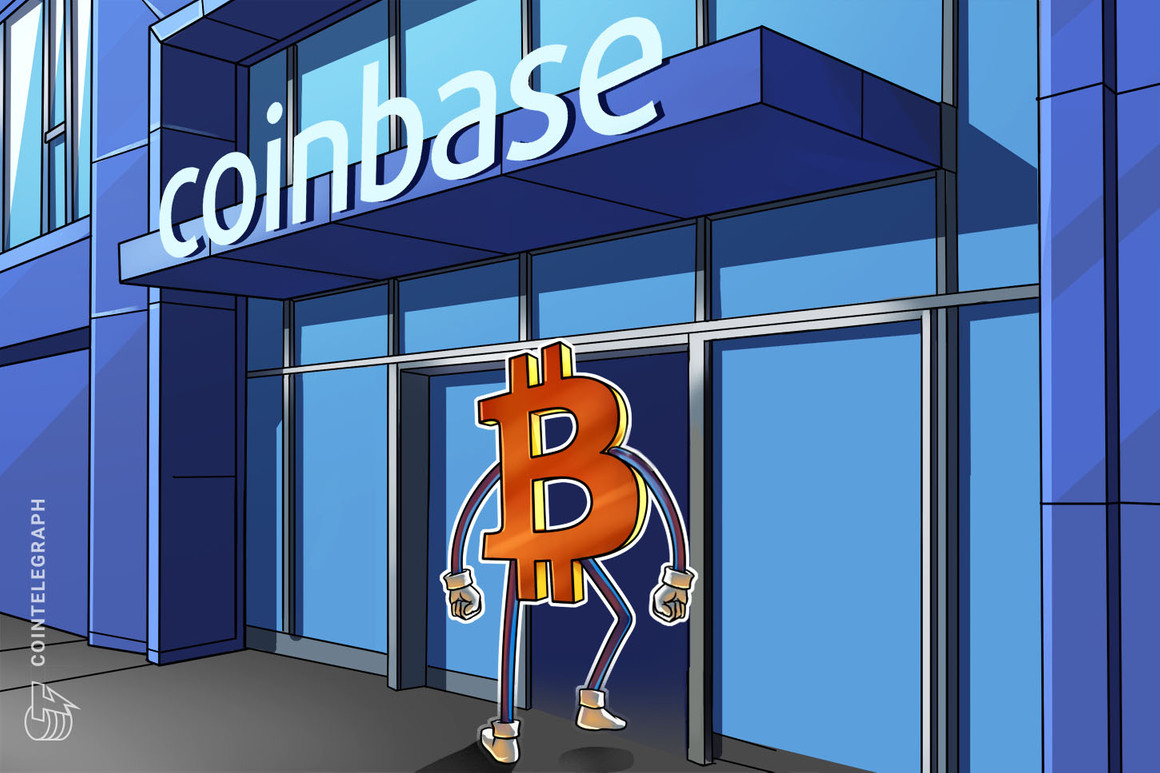 The United States’ biggest crypto exchange would have made more money by simply buying and holding Bitcoin (BTC) in 2013.

Data circulating on social media reveals that despite Coinbase’s $800 million profits in Q1, the company would still be richer had it used its seed funding cash to buy BTC.

Coinbase profits lose out to 2013 hodlers

Ahead of its initial public offering (IPO) on April 14, Coinbase reported bumper revenue this week. At $1.8 billion, Q1 outperformed the entirety of 2020.

The numbers became an instant talking point as market participants weigh up the likely impact of the IPO launch. Other IPOs, including the recent Deliveroo sale, sparked sell-offs.

Amid sky-high valuations and the associated buzz, however, it appears that all Coinbase had to do in order to outperform was to buy Bitcoin.

Specifically, the exchange’s $30 million seed funding in 2013 would be worth up to $2 billion had it been converted to BTC at the time.

By contrast, Coinbase’s lifetime profits total to date are estimated to be somewhere between $780 million and $1.3 billion.

“Coinbase is going to list publicly in less than 10 days and reported blowout numbers today (~800m in profit on 1.8B on revenue),” developer Vijay Boyapati commented.

“Sounds great, but imagine how much more they’d be worth if they had held their profits in #Bitcoin instead of dollars for the last 8 years.”

Boyapati was touching on another, more controversial aspect of Coinbase’s business model to come to light this year. For all its success, executives have always chosen to hold a fairly modest amount of BTC.

According to its recent filing with U.S. regulators, the exchange owns 4,486 BTC. By contrast, as Boyapati notes, newcomer MicroStrategy, despite not being an exchange, has bought in excess of 91,000 BTC since August last year, a stash that has doubled in USD terms for the company to date.

“It’s almost as if Coinbase doesn’t even believe in the industry in which they are one of the biggest players. Sad,” he added.

Not everyone was convinced. Erik Voorhees, founder of crypto exchange service ShapeShift, argued that Coinbase’s contribution to the cryptocurrency phenomenon made it incomparable to MicroStrategy.

“Imagine holding MicroStrategy in higher esteem that Coinbase. The latter struggled for eight years to build the most successful Bitcoin company in the world, serving 50 million people,” he responded to a tweet from Casa co-founder Jameson Lopp.

“The former discovered Bitcoin in 2020 and bought a bunch… from Coinbase.”

Meanwhile, data on Wednesday showed a conspicuous spike in exchange outflows this week, a sign that long-term hodling and overall interest in buying Bitcoin is growing fast.

“Are we in the market cycle high? No,” Ki Young Ju, CEO of on-chain analytics service CryptoQuant, which published the data, commented, highlighting the difference between the current climate and traditional Bitcoin cycle tops.

“When the market reaches its peak, everyone deposits BTC to exchanges to sell.”