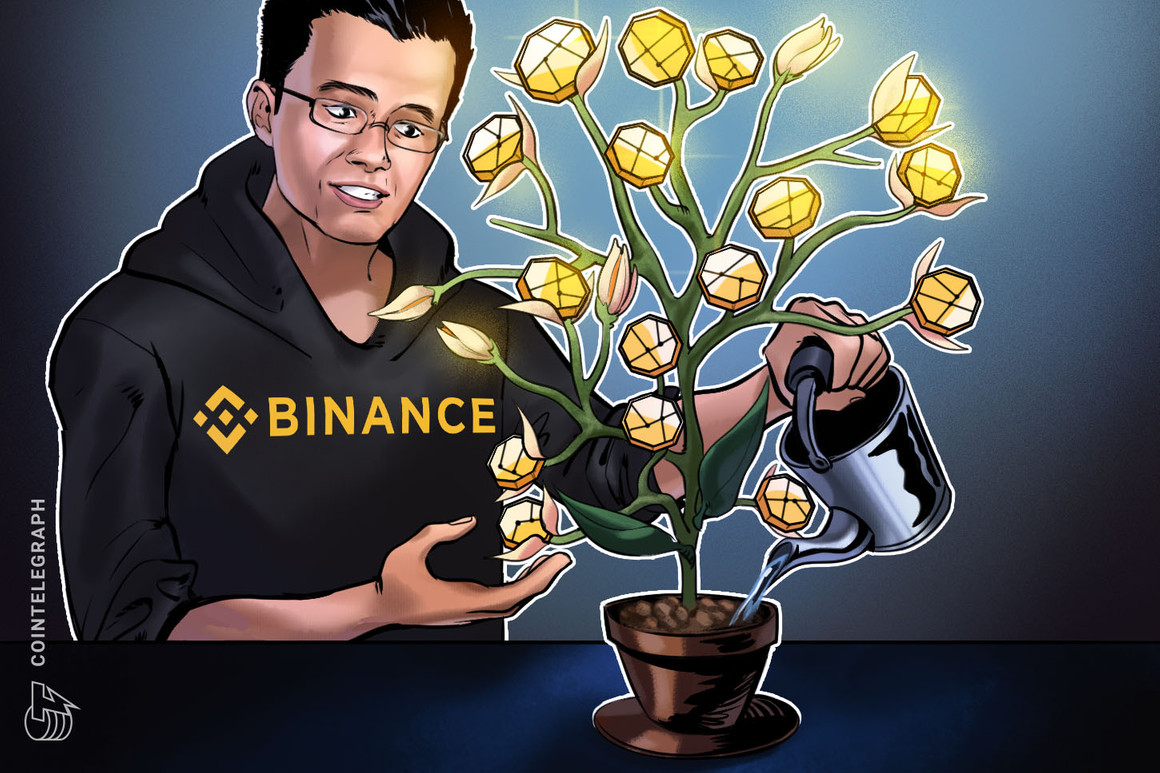 Binance Coin (BNB) saw its 15th burn to date on April 16. According to on-chain data, Binance burned nearly $600 million worth of BNB tokens.

Historically, Binance has burned around 20% of the exchange’s profits. But in the last burn, Binance burned much more than 20%, and the exact percentage of the burn remains uncertain.

Sam Bankman-Fried, the CEO of FTX, one of the top cryptocurrency futures exchanges alongside Binance, estimated that Binance possibly generated $1 billion in revenue in the first quarter of this year.

By contrast, the total lifetime profits of Coinbase — which was listed on Nasdaq this week — are estimated to be somewhere between $780 million and $1.3 billion.

Considering this trend, SBF said that the $600 million burn could equate to around $750 million in profit.

The rally closed the gap between BNB and Ether (ETH), with BNB now comprising over a third of Ethereum’s market capitalization.

The strong uptrend of BNB was influenced by the strong performance of Binance and its derivatives exchange, but also the upward trajectory of Binance Smart Chain.

According to BSCScan, the blockchain explorer for Binance Smart Chain, the blockchain network saw the number of daily transactions rise from around 380,000 in late January to over 4.7 million as of April 16.

Since BNB is the native token of the Binance Smart Chain and it is actively used on platforms like Pancakeswap as a means to stake in various pools, the demand for BNB has continuously risen.

According to Coingecko, BNB had the best performance to date with a 710% gain in the first quarter.

Analysts at Coingecko attributed this upsurge to Binance Smart Chain emerging as an alternative to Ethereum due to the high gas fees on the Ethereum network.

“Ethereum-Killer tokens outperformed both $BTC and $ETH Airplane departure $BNB had the best performance (+710% gain), followed by $ADA (+555%) and $DOT (+294%) This coincides with the rise of @Binance Smart Chain #BSC as a response to high gas fee on #Ethereum.”