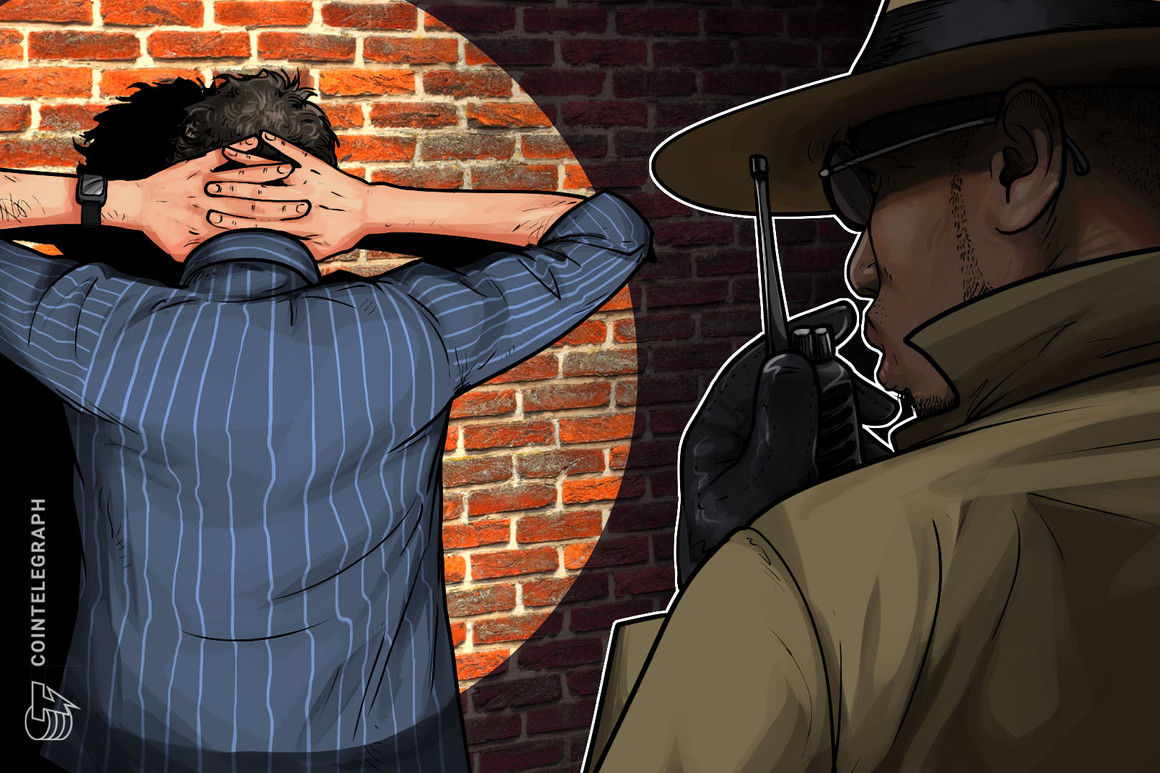 “The owner of this account was arrested on charges of disrupting the economic system by order of Special Court for Economic Crimes. Official judicial authorities will provide additional information.”

The same tweet is also pinned to the official account of Bridge Oracle, a Tron Network-based public oracle system. At the time of writing, the price of Bridge Oracle’s native token, BRG, has taken a sharp dive, crashing by more than 65%, according to data from TradingView.

Bridge Oracle is said to be a Malaysia-based blockchain company, but Estavi’s other venture, cryptocurrency exchange Cryptoland, was operating in Iran. Cryptoland’s Twitter account shares the same pinned tweet. No further information was shared publicly by the authorities.

Estavi is known for his heated bidding battle with tech entrepreneur and Tron CEO Justin Sun to buy Jack Dorsey’s first-ever tweet as an NFT. Twitter’s first tweet is dated March 2006 and reads, “Just setting up my twttr.”

In the end, Estavi successfully purchased the NFT for more than $2.9 million, or 1,630 Ether (ETH). Dorsey converted the proceeds to Bitcoin (BTC) and donated them to a charity organization in Africa.

Earlier this year, Estavi was sued by former Bitcoin.com CEO Mate Tokay for allegedly failing to pay him for his services. In his claim, Tokay also alleged that there’s an inconsistency between the purported and actual circulating supply of BRG.

Cointelegraph reached out to Bridge Oracle for comment. This article will be updated should they reply.