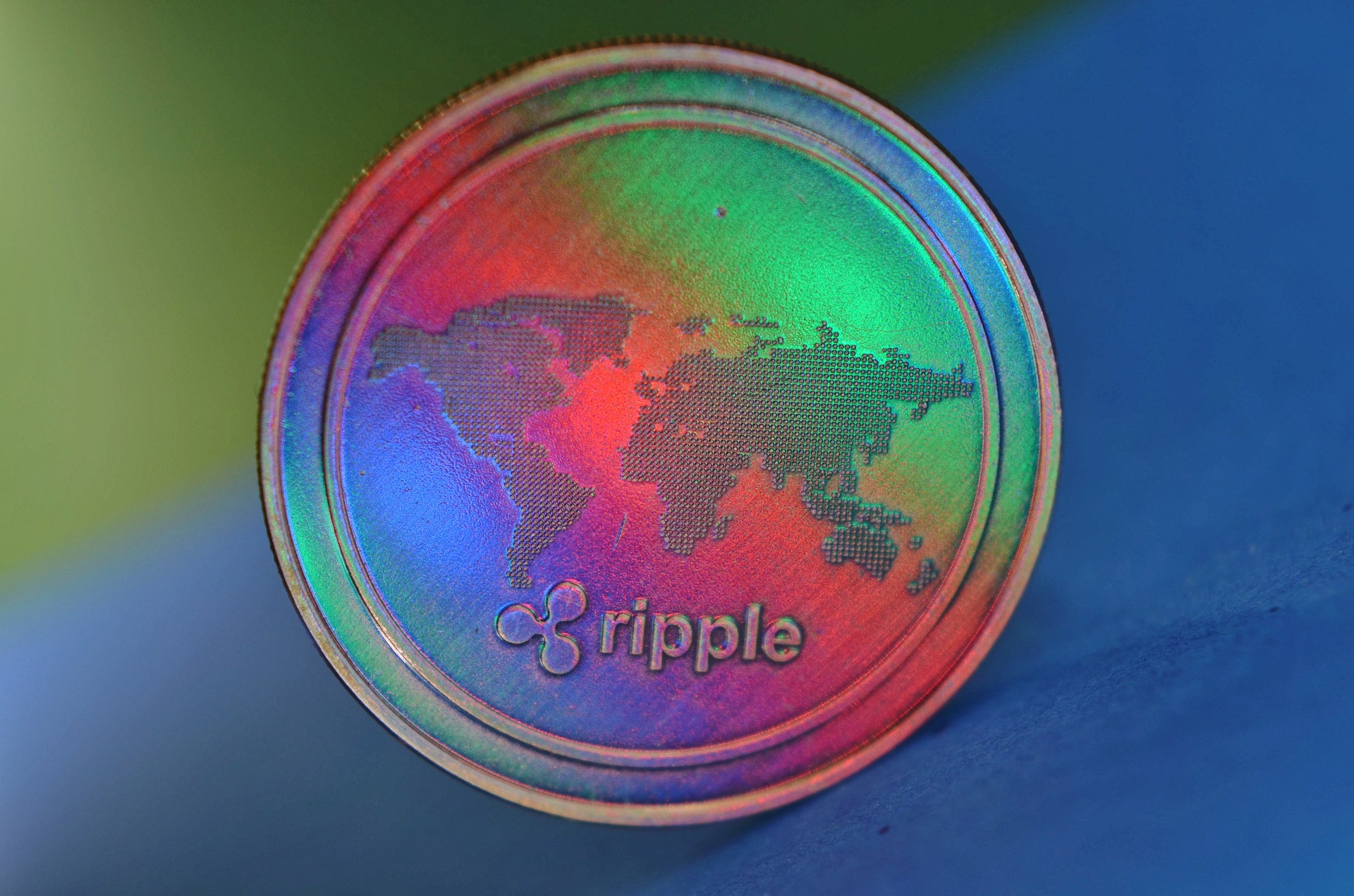 Brad Garlinghouse working as CEO of Ripple, called the recent moves made by the New York Judge regarding the particular case of Ripple Vs. US Stock Exchange Commission (SEC) is a significant triumph for the well-established United States-based technology company.

If you weren’t paying attention then, you should be now. Huge win for Ripple today!

Ripple is one of the oldest United States-based currency exchanges established since 2012. Apart from cryptocurrencies transactions, it also facilitates payments and banking systems working. So if the case dropped in favor of the company, it might encourage the developing crypto industry.

Plaintiff, the Securities and Exchange Commission (SEC), brought the action against the defendant’s Ripple labs Inch. and two of its top executives, Bradley Garlighouse and Christian A. Larsen. Plaintiff alleged that the defendants engaged in the unlawful offer and sales of securities in violation of Section 5 of the securities act of 1933.

The company and its two top executives have been facing a particular case since December 2020 with the allegation that they both were involved in the unlawful sales transaction of unregistered securities about XRP token, whereas the defendant company’s pointing out that XRP is not a security.

While we would have preferred the cases against Chris and me to end now, the SEC must now prove its claims. We are confident that ultimately all of them will be dismissed.

Today’s order makes it clear there’s a serious question whether the SEC ever provided defendant with fair notice that its distributions of XRP – since 2013 – would ever be prohibited under the securities law.

Ripple is Hopeful That Case Will Be Dismissed Soon

Stuart praised the judge’s decision and further remarked that the situation has now started in their favor, and SEC may not adopt tactics for enforcing regulations.

XRP being a native token of Ripple, saw a positive movement after Judge’s move. Yesterday XRP began at $0.7351 and closed at 0.8029, showing growth above 9%.

A few days ago, Joe Biden, President of the United States of America, initiated an Executive Order for further innovation in the regulation and development of crypto. Both events might also cause a recent rise in XRP and other cryptocurrencies. So the current affairs show authorities’ seriousness to have a sound regulatory framework for controlling transactions of the crypto industry.

This article was originally published by Bitcoinist.com. Read the original article here.