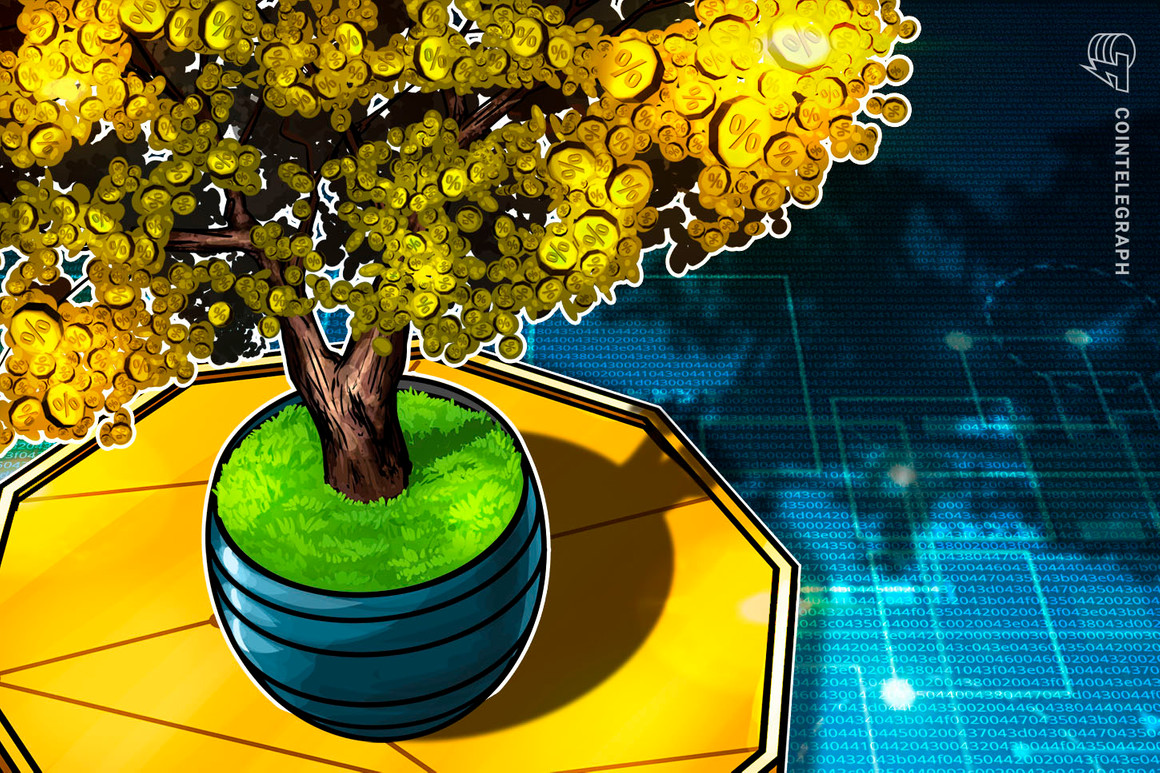 As Ethereum gas fees soar and the demand for scalability reaches fever pitch, layer-two scaling solution has announced today a $75 million Series B funding round led by Paradigm, Three Arrows, Alameda Research, Pantera Capital, and Sequoia, among others.

Announcing our $75M Series B, led by @paradigm, with new investors (Three Arrows & @AlamedaResearch), and old ones too (@PanteraCapital, @sequoia, @foundersfund, @DCVC, @Wing_VC).

600,000 NFTs *minted* on L2 with a single STARK proof.
Minting an NFT costs less than 10 gas, much less than a penny.@Immutable X Alpha on Mainnet imminent, massively scaled by StarkEx. pic.twitter.com/0nCXEduvUk

So far, however, rival EVM chains and complimentary “sidechains” have absorbed the majority of the refugees fleeing Ethereum fees. Binance Smart Chain is now home to implementations of many top projects (both official and dozens of unofficial “forked” versions), and Polygon-nee-Matic has attracted a number of NFT projects like Aavegotchi.

Multiple projects are also investigating using optimistic rollups, a similar solution to StarkWare’s zero-knowledge rollups, to scale. MakerDAO is planning a “game-changing” DAI optimism bridge, and Ethereum co-founder and figurehead Vitalik Buterin has crowned optimistic rollups as a potential “100x” improvement to Ethereum throughput that could be implemented in a matter of “weeks.”

Given both the range of possible products — not to mention the eye-popping funding numbers flowing into them — it seems like a solution to scaling will come sooner rather than later.