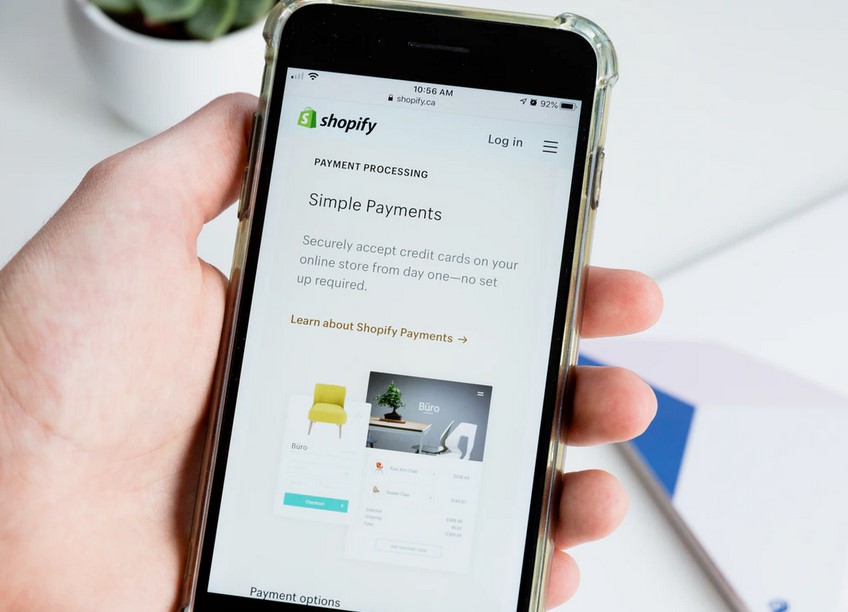 Via his Twitter handle, the CEO of subscription-based retail platform Shopify Tobi Lutke revealed that he has started “dabbling” with Ethereum. Specifically, Lutke stated that he has explored the decentralized finance sector and smart contracts on Ethereum for the purpose:

With approximately 500,000 active “stores”, 1 million subscribed businesses worldwide, and a market share surpassed only by Amazon and eBay, Shopify is one of the most relevant eCommerce platforms today.

Since 2014 or so, Shopify has accepted USDC and PAX, and other digital assets as a form of payment. Integrating the platform with a DeFi protocol could be the next step. In a subsequent tweet and after experimenting with smart contracts, Shopify’s CEO asked the following question to the crypto community on the referenced social network:

What are the commerce related opportunities that you are most excited about? What role do you want Shopify to play?

The executive stated that decentralized finance will be good for Shopify and was curious about a variety of topics such as NFT regulations, DAOs, and oracle services. His tweets received responses from users and Ethereum Core developers. Lutke asked:

what’s the technical mechanism for doing that? I imagine the oracles are basically smart contracts that periodically write these external values to the chain (and cause Events?). Is that funded by the users of the oracle? Is there an open source example contract?

Responding to a user’s concern about the incompatibility of decentralized finance and Shopify, Lutke stated that the “spirit” of the platform and DeFi are “aligned” and fit together. The executive explained:

Usually companies see a market like retail and say “cool, I’ll go win that market”. Shopify did “cool, let’s make sure everyone can participate”. So in spirit (not by your definition) we are helping push against centralization. Makes sense?

Lutke revealed that his mind “exploded” with the various opportunities but did not disclose further details about possible integration with the DeFi sector.

ETH is trading at $2,081 with gains of 1.7% in the last 24 hours. In the past week, ETH posts gains of 21.4%. Early last week, Visa announced that it would begin settling transactions on Ethereum. After the announcement, ETH received a bullish boost towards a new ATH.