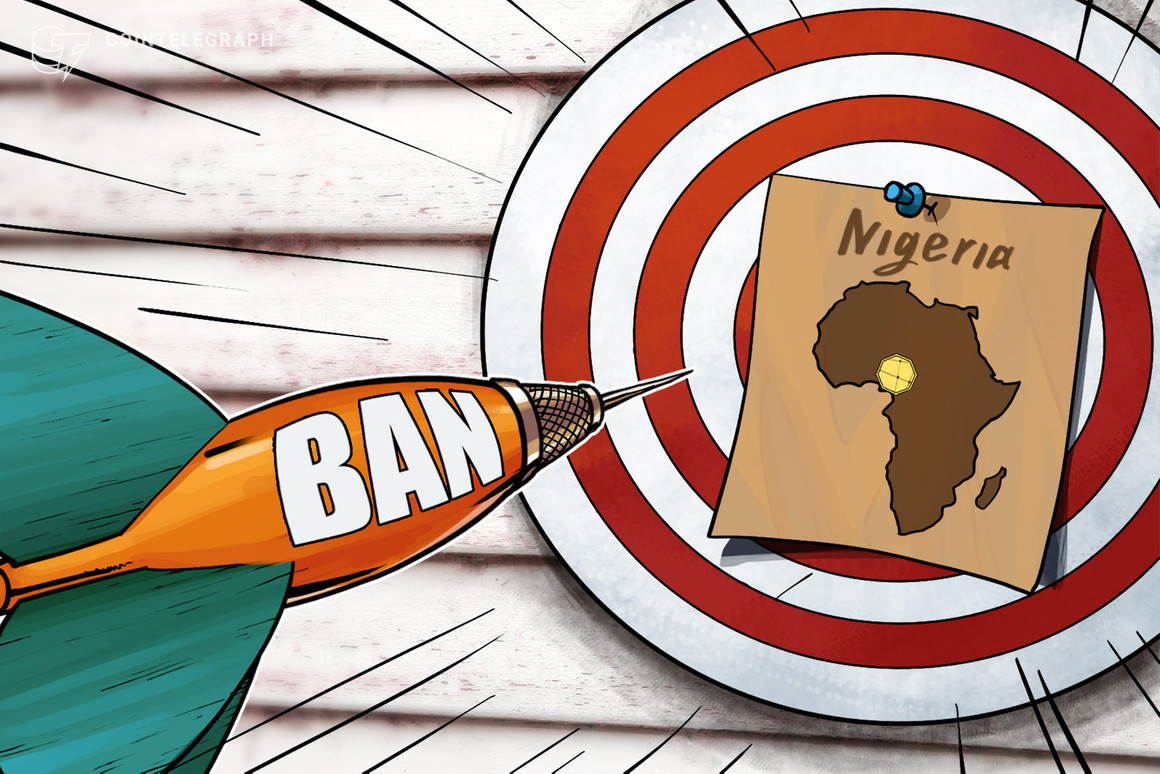 Lamido Yuguda, the director-general of Nigeria’s Securities and Exchange Commission has said the central bank’s crypto ban has caused significant disruptions to the market.

According to a report by The Guardian, the SEC director-general made this assertion known during a press conference organized after the meeting of the Capital Market Committee on Thursday.

As previously reported by Cointelegraph, the Central Bank of Nigeria barred commercial banks from servicing crypto exchanges back in February.

According to Yuguda, the Commission has been forced to pause its planned cryptocurrency regulatory framework announced in September 2020.

The SEC director-general also maintained that the suspension of the Commission’s crypto regulatory plans will remain in place until exchanges can operate bank accounts in the country.

As part of his address, the SEC chief maintained that the Commission was working with the CBN to create an optimal regulatory regime for cryptocurrencies in the country. According to Yuguda, the crypto ban aside, the SEC continues to make strides in supporting the growth of fintech in Nigeria.

Following the CBN crypto ban, cryptocurrency buying and selling is only possible via peer-to-peer channels leading to massive premiums on virtual currency prices. In March, the central bank governor remarked that the CBN was not against crypto trading in the country but that such transactions cannot occur through commercial banks.

“Pushing people underground also makes it easier for scammers to exploit Nigerians, and we are already seeing Bitcoin trade at huge premiums in the country as a result of the ban. Other companies have made the choice to find workarounds that are less visible for regulators – for example, Peer-2-Peer (P2P) trading. Our view is that P2P trading would go against the spirit of the CBN’s directive.”

Meanwhile, Nigeria’s vice president, Yemi Osinbajo has previously called on regulators to adopt a nuanced approach to regulating crypto and blockchain. According to the vice president, cryptocurrency will challenge traditional finance in the coming years.