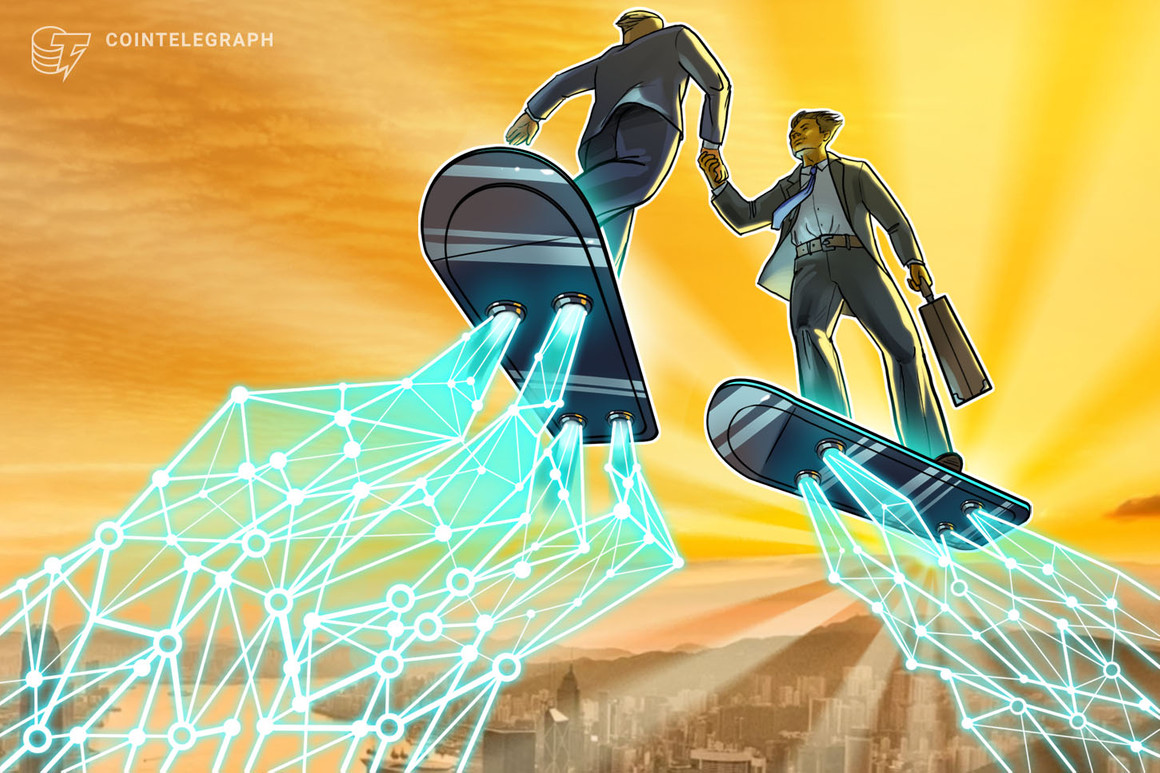 According to a report on Monday by the New York Times, the quarterback prodigy has already received the signing bonus from the Blockfolio endorsement deal in crypto.

Commenting on the deal, Sam Bankman-Fried, CEO of Blockfolio’s parent company FTX, said that Lawrence “was excited about crypto.”

According to Bankman-Fried, Lawrence’s positive disposition towards cryptocurrencies is what drew the company to the NFL prodigy adding that FTX was looking to promote its business to mainstream audiences.

While the details of Lawrence’s multi-year endorsement deal with Blockfolio have not been declared publicly, the NY Times quoted a company spokesperson who revealed that the initial signing bonus has already appreciated in value in a little over three days.

According to a report by Newsweek, Culkin will receive his full $920,000 base-pay in biweekly installments from the Chiefs via the Visa-backed Bitcoin Lightning wallet platform Zap.

Like Okung, Culkin has also espoused Bitcoin’s suitability as a better investment vehicle than gold or real estate.

Speaking to Newsweek, Culkin who is set to star in his fifth NFL season says his Bitcoin (BTC) investment is for the “long-term.”