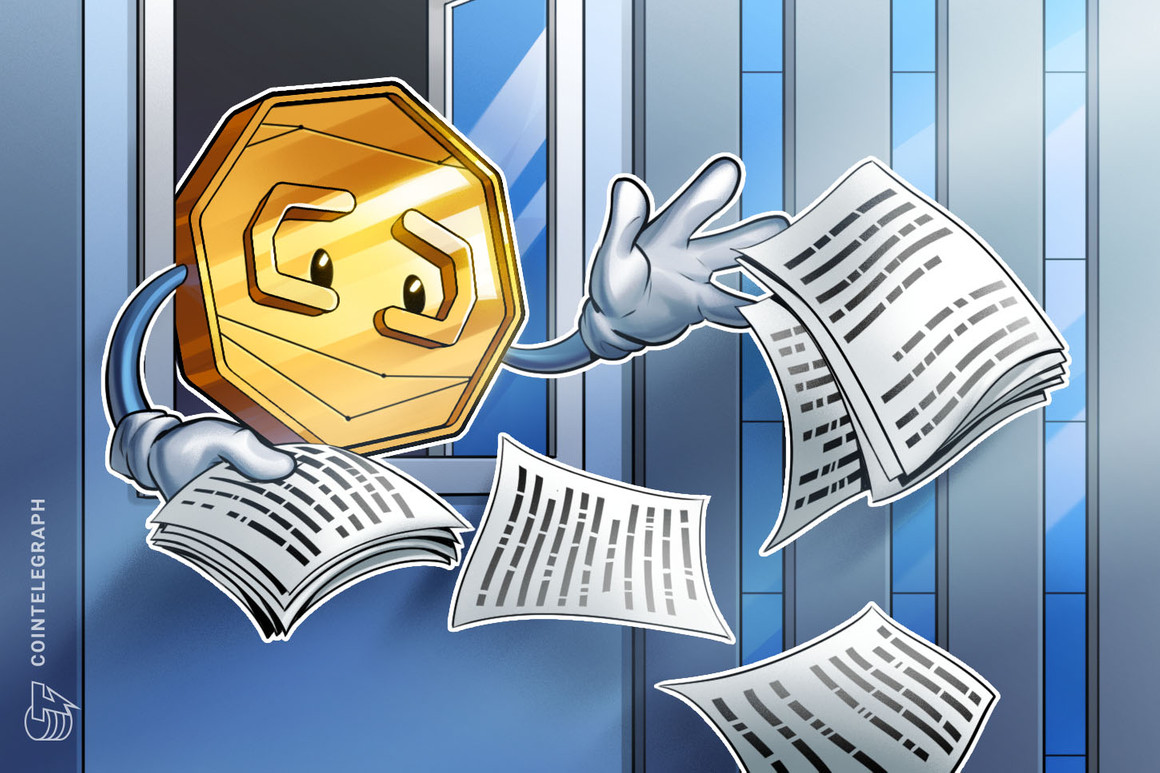 A crypto-friendly bill — co-authored by a cryptocurrency firm and first introduced by Republican state senator Mike Flood this January — was signed into law today in Nebraska.

The Nebraska Financial Innovation Act was one of Senator Flood’s first initiatives, introduced scarcely two weeks after being sworn into office. It will authorize the regulation of digital asset depositories in the state by creating a new state banking charter tailored to digital asset-backed financial services. Republican lawmakers outnumber Democrats almost two-to-one in the state legislature (32 to 17) and numbers for this week’s final vote were 46–2.

Signed into law as Legislative Bill 647, the Act means that financial institutions — e.g., banks, building and loan associations — can operate digital asset depository businesses, for which Nebraska will provide “charter, operation, supervision, and regulation.” Under the terms of the Act, these institutions can be chartered in the United States or by a foreign state agency.

Telcoin, a telcoms-focused blockchain firm that operates services on the Ethereum network, has been actively involved in drafting the bill. The company found a ready partner in Senator Flood, who began the year by pledging to make Nebraska into a fintech hub and has a parallel initiative, the Transactions in Digital Assets Act, underway. He told reporters in January:

“One of the things that we need to do is create high-paying, high-skilled jobs. We also need to create jobs that bring wealth into the community […] I have been working with someone I’ve known for a very long time and he’s in the cryptocurrency business. He has an interest in locating in Norfolk. There is great opportunity in this area.”

Telcoin’s press release today cites Flood welcoming Telcoin to Nebraska and saying that “this new new charter sends the right message that Nebraska is open for business in this exciting new space.” While crypto custody was already permitted for federally chartered banks in the United States last July, the Nebraska Act will extend these rights to institutions chartered at a state level. The state of Wyoming is the only U.S. state to have preempted Nebraska in this regard, chartering its first crypto bank back in September 2020.