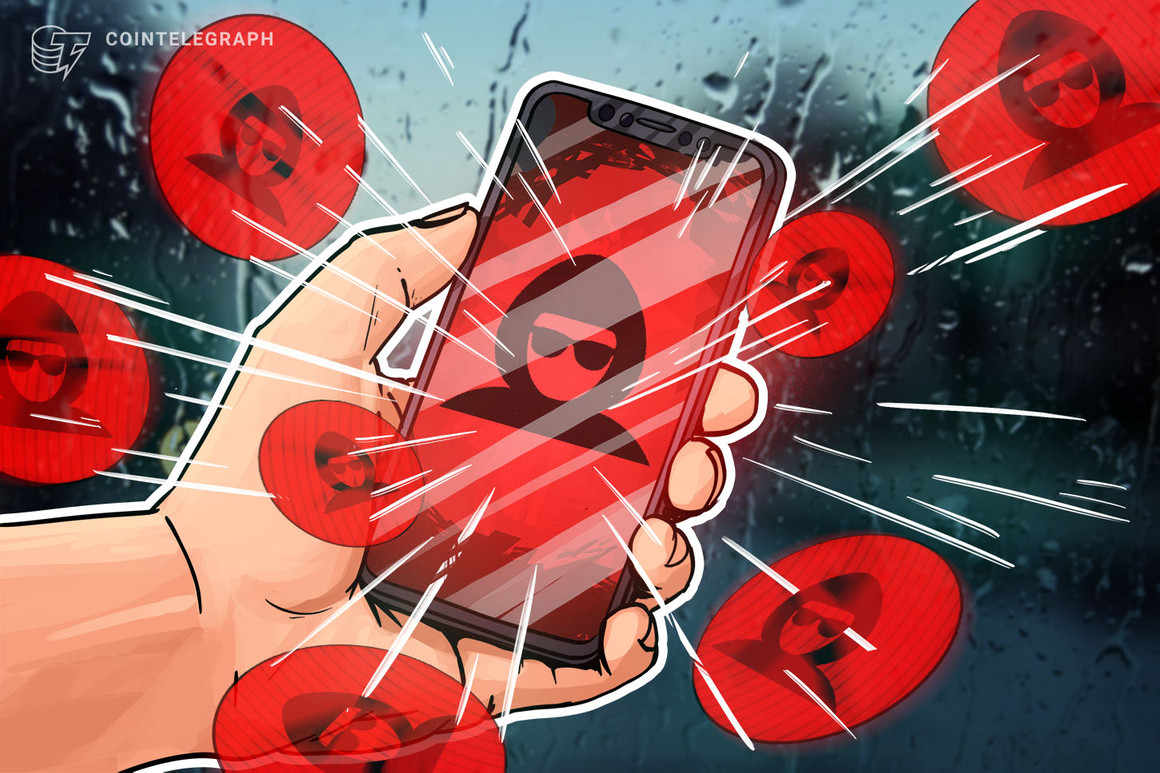 The U.K bank with the worst record for dealing with scam complaints has issued a cryptocurrency scam alert.

NatWest, which was rated as the worst U.K bank for accurately discerning legitimate fraud complaints in 2020, sent the warning to users of its mobile banking app after it reportedly received a record number of scam reports between January and March 2021.

The warning made particular note of one type of scam which involves hackers installing remote access software on a victim’s computer or hardware. The trick usually sees criminals winning a victim’s trust online, either by posing as an experienced trader, or pretending to be a celebrity, according to reports. The victim is then persuaded to install a cryptocurrency wallet and is urged to invest. After a certain amount of crypto is sent to the wallet, the criminal empties it via the malicious software they installed.

Head of fraud prevention at NatWest, Jason Costain, said increased interest in cryptocurrency had created an opportunity for criminals to exploit, and urged customers to be wary of fake websites and celebrity endorsements.

“We have prevented millions of pounds from being sent to crypto-criminals who are exploiting the high levels of interest in the currency. However, consumers should always be alert, especially to the use of fake websites and bogus celebrity endorsements,” said Costain.

Ironically, data from the U.K’s financial ombudsman for the year ending May 2020 revealed NatWest to be the worst bank for accurately dealing with fraud complaints from its customers.

According to the data, almost 70% of NatWest’s adjudications in such instances proved to be wrong between 2019 and 2020, as evidenced by the fact that the national regulator went on to have the decisions overturned. One year earlier, the figure was as high as 87%.