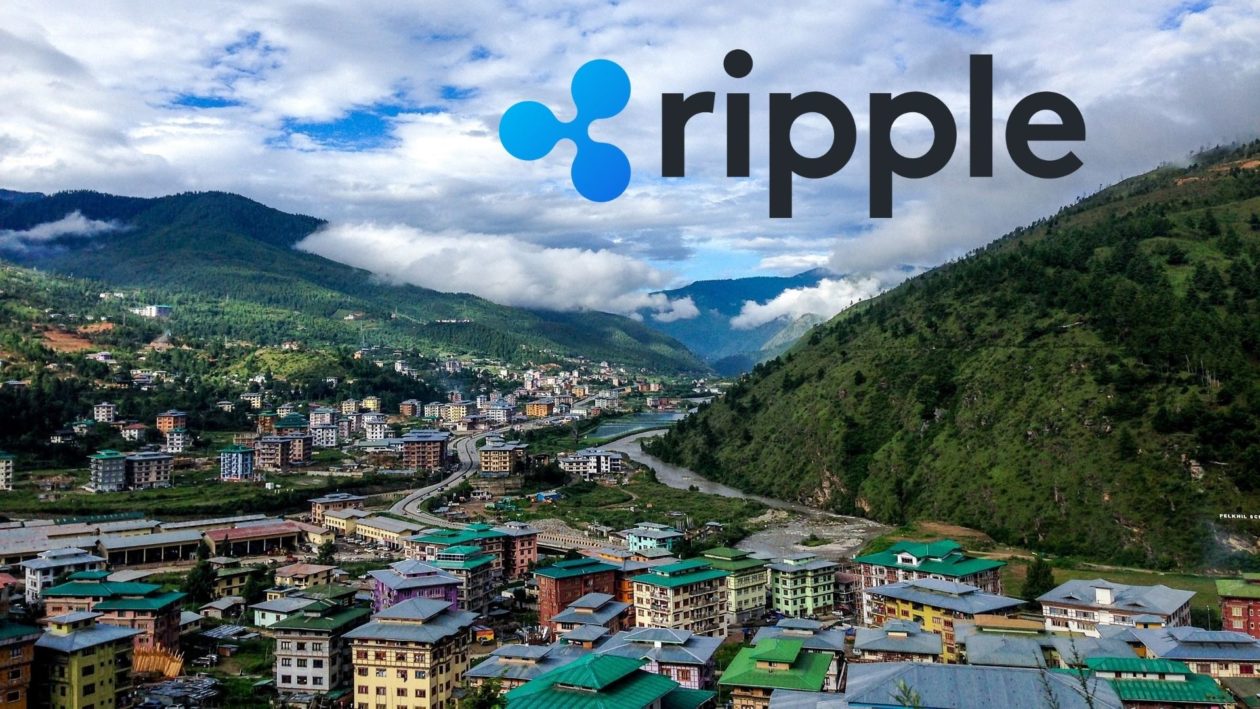 Ripple, in partnership with The Royal Monetary Authority of Bhutan, will start trials for a digital Ngultrum. The San Francisco-based company will integrate its distributed ledger technology into Bhutan’s existing payment system with the help of its CBDC Private Ledger product.

The leading provider of enterprise blockchain and crypto solutions for cross-border payments announced this partnership on Wednesday. There was also a Twitter announcement to this effect.

“Today, we are proud to announce our partnership with Bhutan’s central bank, the Royal Monetary Authority (RMA), who will use Ripple’s CBDC solution to pilot a central bank digital currency (CBDC) in phases.”

🇧🇹 Announcing our partnership with the Royal Monetary Authority of Bhutan, which will use Ripple’s CBDC solution to pilot a digital Ngultrum!

According to Ripple, the Royal Monetary Authority expects to enhance digital and cross-border payments. Also, they plan to expand financial inclusion for its residents by 85% by 2023. As of 2019, based on a report published by RMA, it was 67.6%.

“Beyond privacy, the CBDC solution is also custom-designed to handle payments at the volume of transactions required by a successful retail CBDC,” said Ripple. “This provides central banks like the RMA with the security, control, and flexibility they need to deploy a CBDC without compromising financial stability or monetary policy objectives.”

Yangchen Tshogyel, deputy governor of the Royal Monetary Authority of Bhutan also commented on the partnership.
“Our collaboration with Ripple is testament to the potential of CBDCs to provide an alternative and sustainable digital payment instrument in Bhutan,” he said. “Ripple’s groundbreaking technology will allow for the experimentation of a CBDC with our existing payments infrastructure—while ensuring efficient and cost-effective cross-border transfers.”

Although Bhutan is a small country in the Himalayas, it is the only carbon-negative nation worldwide. In line with this, Ripple emphasized that the CBDC solution would be a match for its principles.
“Ripple’s commitment to sustainability was important for Bhutan. The CBDC solution is carbon-neutral and, because it’s based on the public XRP Ledger, is 120,000x more energy-efficient than proof-of-work blockchains.”

The announcement comes months after a launch months earlier. In March, Ripple launched a private version of the public, open-source XRP Ledger. Bhutan is one of the first countries to make use of this service.

The CBDC Private Ledger is based on the same blockchain technology that powers the XRP Ledger (XRPL). It provides Central Banks a secure, controlled, and flexible solution for the issuance and management of digital currencies.

​This also means the CBDC Private Ledger is designed for issuing currencies. According to the company, over 5,400 currencies have been issued on the XRPL over the past 8 years.

This article was originally published by Bitcoinist.com. Read the original article here.