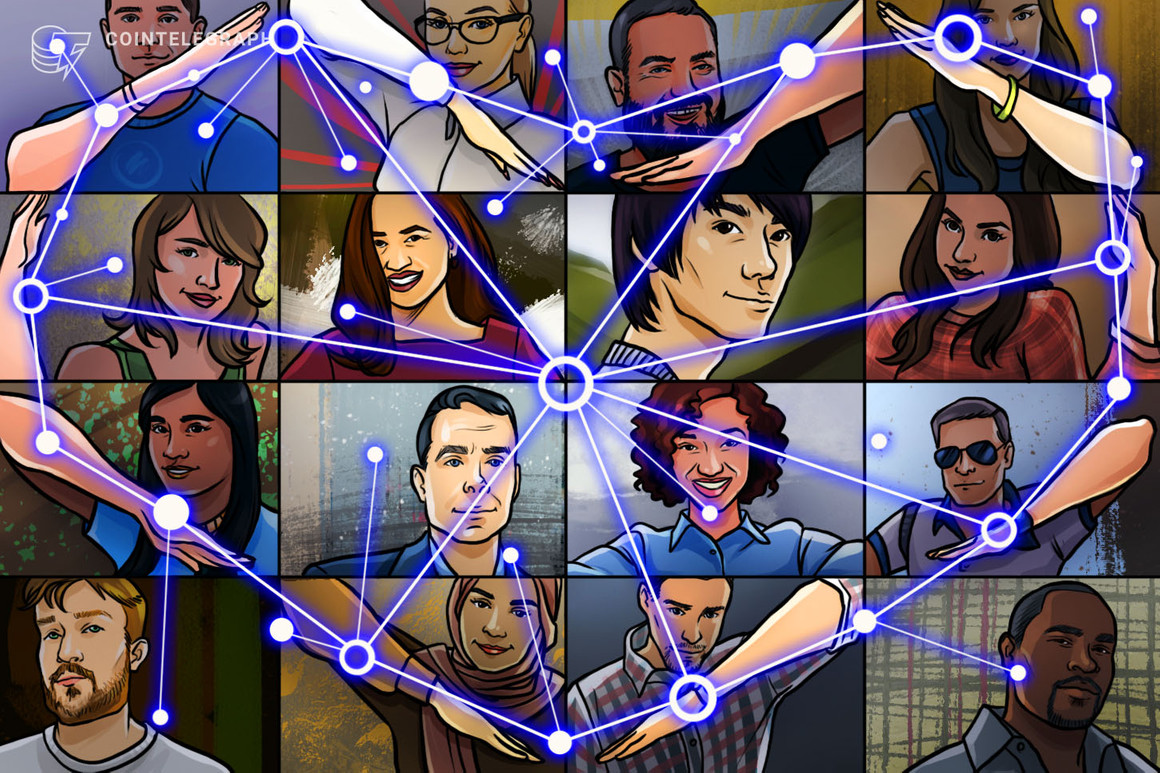 The funding was used to purchase essential goods like medicines, power generators, and canned food, which were turned over to the Philippine Army and Navy and non-profits to distribute among affected communities.

There is still about $458,000 worth of crypto and tokens that have been donated to the relief fund but they have yet to be converted to fiat currency for deployment, according to a representative from YGG.

Our Transparency Report for Typhoon #OdettePH relief efforts is up! @yieldguild raised $1.45M and has so far disbursed a total of $992K to date. Meanwhile, our direct financial assistance program has helped 3K+ households begin to rebuild ❤️ https://t.co/GMdu8OjfxP

The Filipino division of the play-to-earn gaming guild “YGG Pilipinas” announced the relief operation a day after Typhoon Odette hit the country, quickly raising $110,000 in a number of crypto tokens including SLP, AXS, ETH, WETH, and USDC by the end of the day.

Getting close to the 6,000,000 peso ($110K) mark in crypto donations. We’ll continue to raise funds all throughout the weekend while we find and assign key community leaders in each affected city. #OdettePH https://t.co/HgKjzw3h7v

YGG Pilipinas Country Manager Luis Buenaventura led the initiative. He explained to Cointelegraph that the Philippines represents the largest portion of the YGG community, so Odette was close to their hearts.

“We’re Filipino-led; many of the senior staff reside here in the Philippines and indeed the largest portion of the global play-to-earn community is based here, which is why so many of the play-to-earn projects came out to contribute to the cause when they saw the extent of the typhoon damage.”

“Our community is as important to us as our core team, and many of them were either driven from their homes or have been living without running water or power for a month now,” he said, adding that many staff members were living in areas badly affected by the typhoon.

Aside from funds collected by the YGG community, a number of others in the broader Web3 community also got involved. Co-founder of NFT play-to-earn game Axie Infinity Jeffrey “Jihoz” Zirlin donated 1,000 AXS ($55,400) to the relief fund on Christmas day. He said:

“As we work together to help our brothers and sisters in the Philippines recover and rebuild, we remember that this is what our community is about.”

YGG co-founder, Gabby Dizon, said that the relief effort showed the power and unity of the Web3 gaming community. “This is our testimony that we are more than just a community of gamers,” he said.

Meanwhile, players of the play-to-earn game DeFi Kingdoms (DFK) also voted to donate a total of $500,000, with the developer team chipping in an additional $250,000.

Since some of the people who were affected by Odette needed cash more urgently than relief goods, YGG also launched an aid project “Crypto Ayuda” to send cash aid to individuals who needed direct assistance.

Recent estimates claim that Typhoon Odette affected around 9 million people, with nearly 325,000 remaining displaced to date. The Typhoon damaged over 50,000 homes and $260 million worth of agricultural goods.