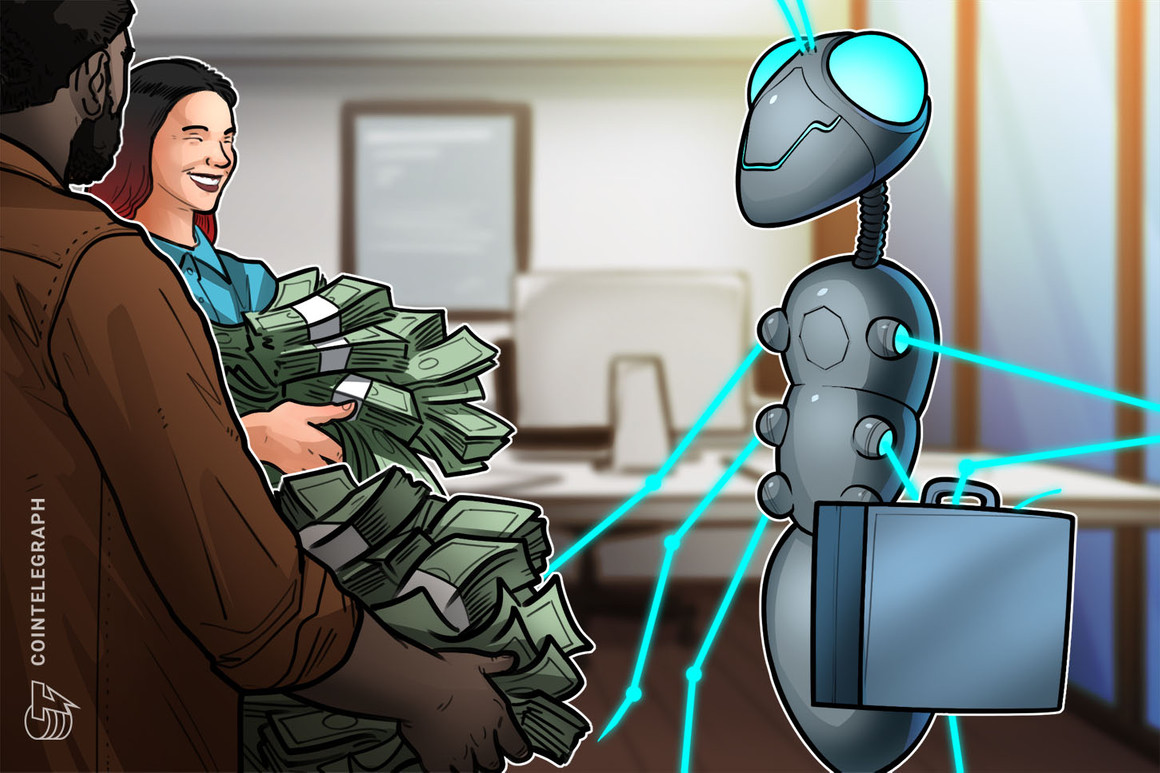 On Thursday, Jump Crypto, a crypto venture capital firm that owns Certus One, the developer of the Wormhole token bridge, announced it had deposited 120 thousand Ether (ETH) into a Solana-Ethereum bridge that suffered a devastating exploit. The day prior, hackers fraudulently minted 120 thousand wrapped Ether (wETH) worth $321 million on the Solana (SOL) platform, then redeemed 93,750 wETH for ETH on the Ethereum network while swapping the rest for other altcoins on the Solana network.

The cross-chain ETH-wETH is supposed to have an exchange ratio of 1:1 against one another. Therefore, unauthorized minting of wETH leads to significant inflation, which can quickly degrade confidence in the underlying bridge. After the latest “bailout” by Jump Crypto and a patch fix, however, things appear to be back to normal, with Wormhole developers tweeting:

“All funds have been restored, and Wormhole is back up. ETH contract has been filled, and all wETH are backed 1:1.”

Many users quickly took to social media to thank Jump Crypto for the noble move, with @terrysoh87 writing:

Thank you so much. I know VC often gets hated on, but its times like this, everyone hopes VC saves the day. WAGMI [We are all going to make it]

But there also remains a glaring problem — the whereabouts of the “hacked funds” and whether or not the malicious actor who took them would face the consequences as to deter similar decentralized finance scams in the future. As these tokens were fraudulently minted and still exist in the ecosystem, it raises concerns about the fungibility of “hacked” ETH tokens as they are laundered into “clean” ETH. In addition, the minting of so many tokens could lead to temporary inflationary concerns. @dotstack (rhymer.stk) wrote:

like?
i just don’t get it. instead of focusing on recovering funds, we’re talking about what? a bailout?
i just hope it’s a loan pending funds recovery.