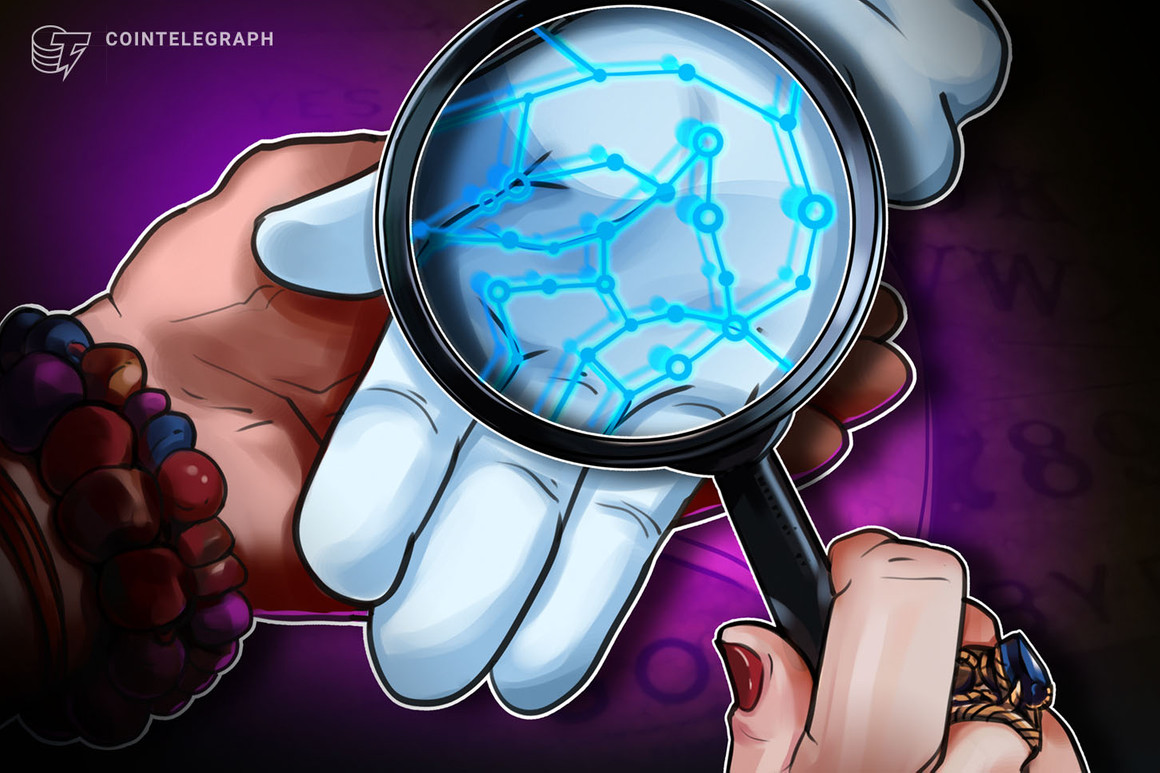 At current prices of BTC ($43,350) and ETH ($3,080), that would mean a nearly five-time and four-time increase in price for each coin respectively.

The Digital Assets In A Post-Cycle World report explained several factors that are likely to combine to drive prices to those heights by the end of the year. Compared to other cycles, it would appear that BTC has not achieved what the report calls “overly frothy valuations.” This could be attributed to better efficiency in the market, or a transition from a payment solution to a store-of-value.

The halving is when the mining reward issued per block is reduced by half, reducing the new supply coming onto the market. The 2020 halving saw block rewards go down to 6.25 BTC per block.

Supply-side dynamics are also seen as a bullish signal by FSInsight. Illiquid supply of BTC — Bitcoin which has found a long term home in storage — comprises about 75% of the circulating supply. The report states:

“The current supply dynamics can best be described as a powder keg. The question remains who lights the match.”

This observation tallies neatly with the Feb 7 video from the InvestAnswers Youtube channel. Host James Mullarney said that due to the current lack of sellers, a “buy between 100,000 and 200,000 Bitcoin within the space of one or two weeks” could send the price up 3X.

The FSInsight report also noted that market value to realized value (MVRV) of BTC is at the lowest level since April 2020, when price was still below $10,000. From that point, BTC price climbed steadily up over the next year to a high of about $57,000 in May 2021.

The case for ETH

The bullish forecast for ETH began by showing how Ethereum generated nearly $10 billion in fees in 2021. According to the report, that is a 1,564% annual growth rate from 2020.

The ETH supply-side dynamics also spell bullish signals for the analysts, which noted that the burn mechanism from th implementation of EIP 1559 creates “disinflationary pressure,” but added:

“While we do not necessarily believe this to make ETH ‘sound’ money, it is certainly beneficial for price.”

FSInsight analysts conclude that ETH is “remarkably undervalued.” Analysts factored in The Merge, when Ethereum is scheduled to transition to Proof-of-Stake consensus, Layer 2 platform development, and the potential launch of Exchange Traded Funds (ETFs), to forecast a price of $12,000 by the end of 2022.