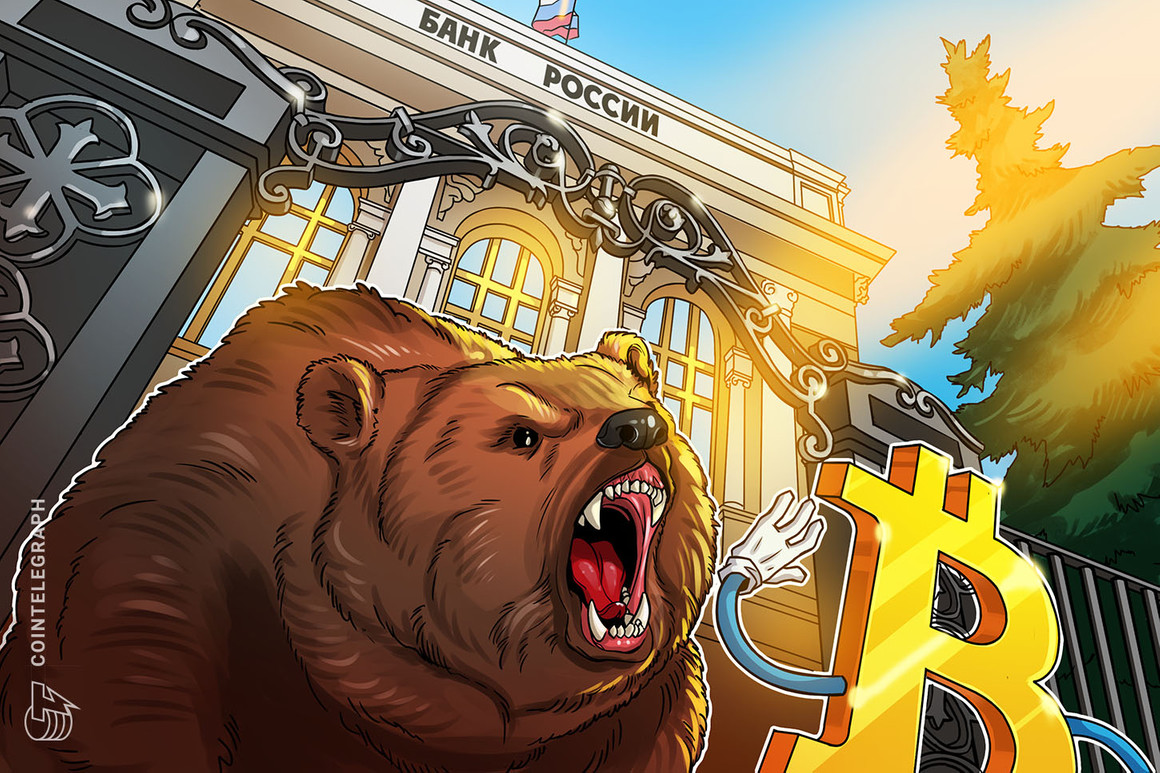 The government and central bank in Russia have reached an agreement on how to regulate cryptocurrencies, according to a Tuesday announcement.

Russia’s government and central bank are now working on a draft law that will define crypto as an “analogue of currencies” rather than digital financial assets, set to be launched on Feb. 18. Cryptocurrencies would function in the legal industry only if they have complete identification through the banking system or licensed intermediaries.

Kommersant notes that Bitcoin (BTC) transactions and possession of cryptocurrency in the Russian Federation are not prohibited; however, they must be done through a “digital currency exchange organizer” (a bank) or a peer-to-peer exchange licensed in the country.

The report also highlights that cryptocurrency transactions of more than 600,000 rubles (roughly $8,000) would have to be declared or be considered a criminal act. Those who illegally accept cryptocurrencies as payment will attract fines.

This news comes after months of speculation about how the Russian government would handle digital currencies. While it is still unclear what this decision will mean for businesses and citizens in Russia, it seems that the country is slowly warming up to the idea of cryptocurrencies.

In January, the Bank of Russia called for a nationwide crypto ban in a report that warned about the speculative nature of the industry. The bank also stated that financial firms should not facilitate crypto transactions as part of that proposal to ban digital assets.

However, the proposal generated opposition from the Russian Ministry of Finance. A few days after the central bank’s call for a ban, Ivan Chebeskov, a ministry official, said that the government should regulate crypto rather than prohibiting it entirely. He warned that a total ban might result in Russia falling behind in technology