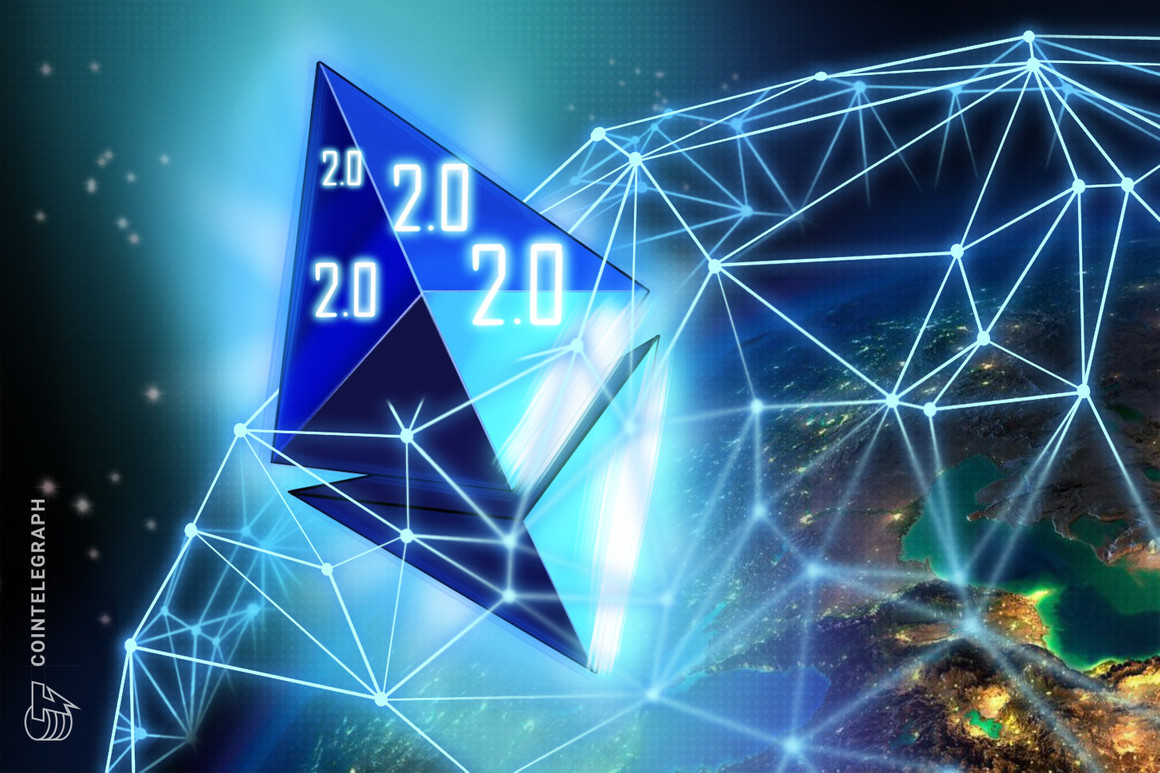 Quantitative analysis conducted on popular blockchain site Etherscan indicates that 184,441 transactions have been responsible for 10.2 million Ether (ETH) staked into the Eth2 (consensus layer) deposit contract since inception on Nov. 4 last year. This figure is equivalent to over $26 billion, based upon current Ethereum prices.

Mathematical calculations suggest that the milestone was surpassed during block 14348729 in the evening of March 8, identified by mainstream cryptocurrency publications and community advocates in the last few hours.

In late January of this year, the Ethereum Foundation published an alteration to the network’s terminology, with the initial proof-of-work blockchain, or Eth1, now being referred to as the execution layer, and the upcoming proof-of-stake blockchain, or Eth2, now known as the consensus layer.

To participate, each user is required to deposit and stake 32 ETH into the official Ethereum Launchpad to acquire validation status on the network. At the time of writing, the number stands at roughly $83,252.

Evolution to the consensus layer is observed as a highly-anticipated event within numerous provinces of the crypto landscape — from decentralized finance, or DeFi, protocols and nonfungible token, or NFT, projects and marketplaces, to ETH asset holders — due to the reliance on Ethereum’s blockchain for a multitude of on-chain engagements.

In January ofthis year, Ethereum’s hash rate metric achieved an all-time high of 1.11 PH/s, a prime indication of higher node adoption, and by a factor of geography, greater decentralization of the network in the wake of the Arrow Glacier upgrade.